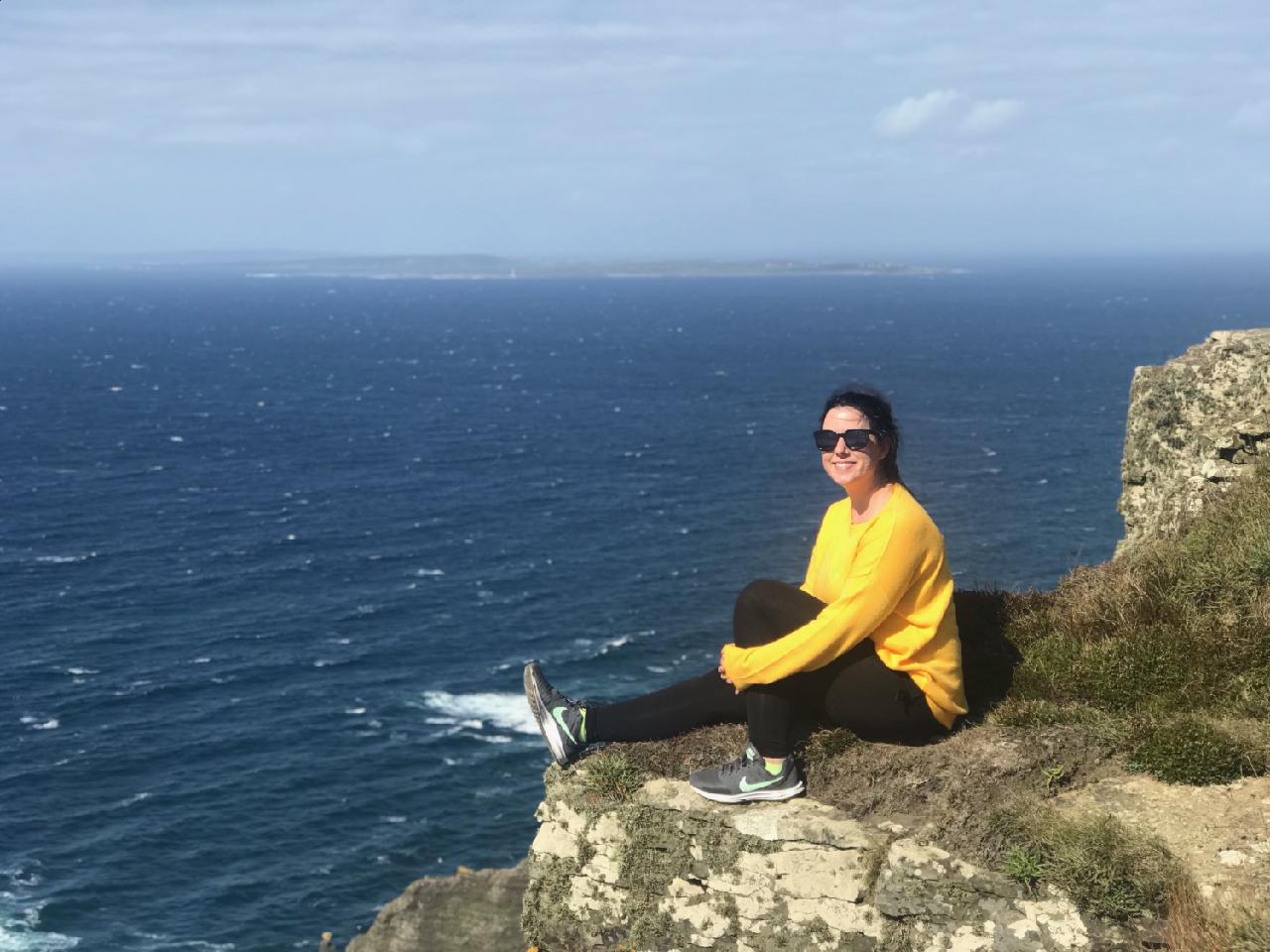 Aoife grew up in Dublin, Ireland and received her undergraduate degree in Medicinal Chemistry (B.A) from Trinity College Dublin in 2013. From there she moved to Queen’s University Belfast where she received a M.Sc. in Chemical Research in 2015 under the guidance of Dr. Matt Cook. Following the lab’s relocation to Bozeman in January 2016, Aoife enrolled as a graduate student at Montana State University. Her research is focused on the development of novel cascade sigmatropic rearrangements. 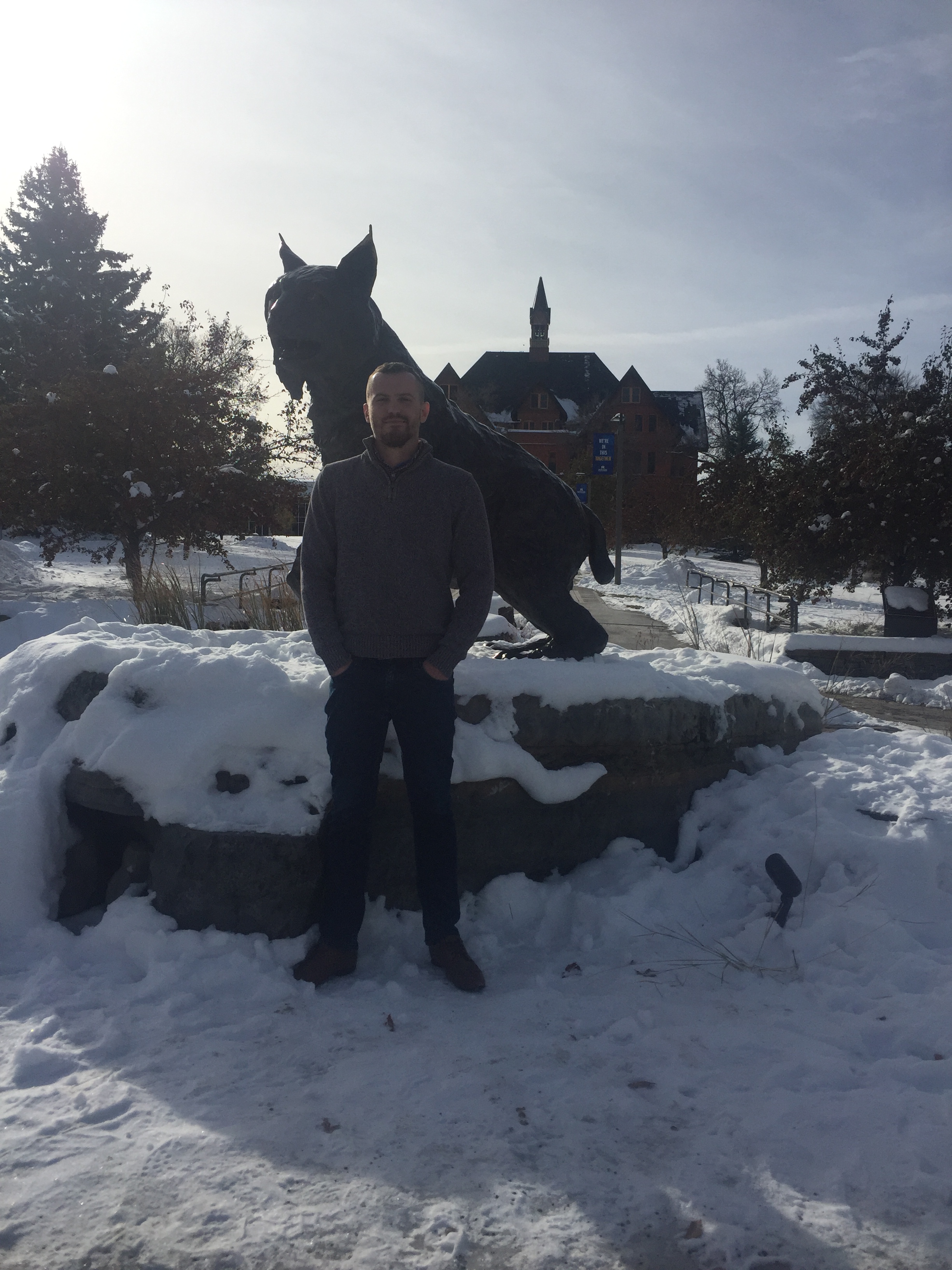 Oliver grew up in Manchester, United Kingdom and graduated from Manchester Metropolitan University with a master’s degree in Chemistry under the supervision of Dr. Oliver Sutcliffe. During his undergraduate program, he completed an industrial placement year at Azotic Technologies (Nottingham, UK) and completed a summer research position under the guidance of Dr Mark McLaughlin before moving to Montana State University as a PhD candidate. In his spare time, he enjoys outdoor sports including hiking, diving and football.

Ksenia grew up in Tomsk, Siberia and graduated from Tomsk Polytechnic University with a master’s degree in biotechnology. While getting the degree, she had an opportunity to join research groups in Germany where she got training in organic chemistry (Ludwig Maximilian University of Munich)  and immunology (Heidelberg University). Initially, she joined Dr. Cook’s lab as a Fulbright Scholar and later continued as PhD-student. Ksenia’s interests are chess, programming, travelling, and TikTok. 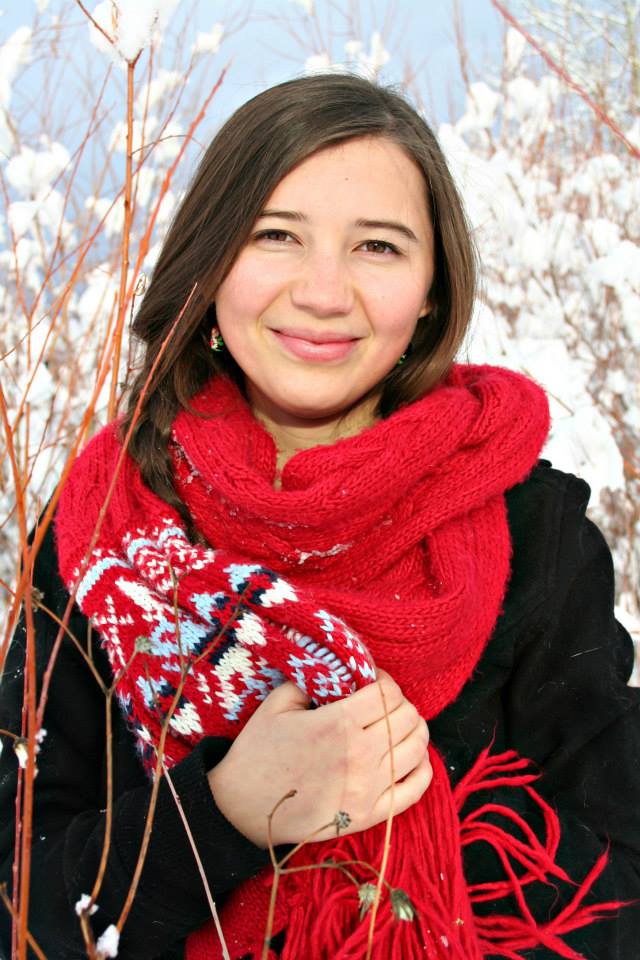 Veronika grew up in Bozeman, MT and received her undergraduate degrees in Biochemistry and Cell Biology/Neuroscience at Montana State University. In her free time Veronika enjoys playing clarinet, dancing, sewing, and exploring the outdoors. After 2 years of undergraduate research in the Cook lab, Veronika is taking a year off before grad school and continuing research in palladium catalysis. 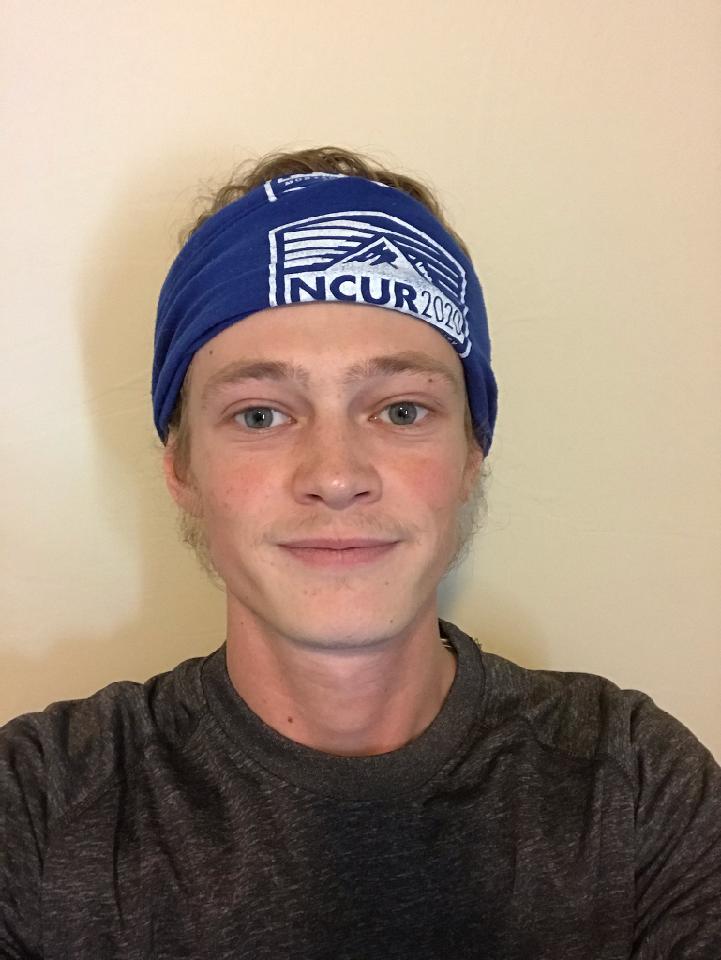 Rory grew up just outside of Missoula, MT. After graduating from Hellgate high school in 2017, Rory came to Bozeman to continue his studies into Biochemistry. Outside of the lab Rory enjoys spending his time in the mountains; everything from hiking mountain peaks in the summer to shredding back down in the winter. Rory is researching new palladium catalyzed auto-tandem catalytic processes. 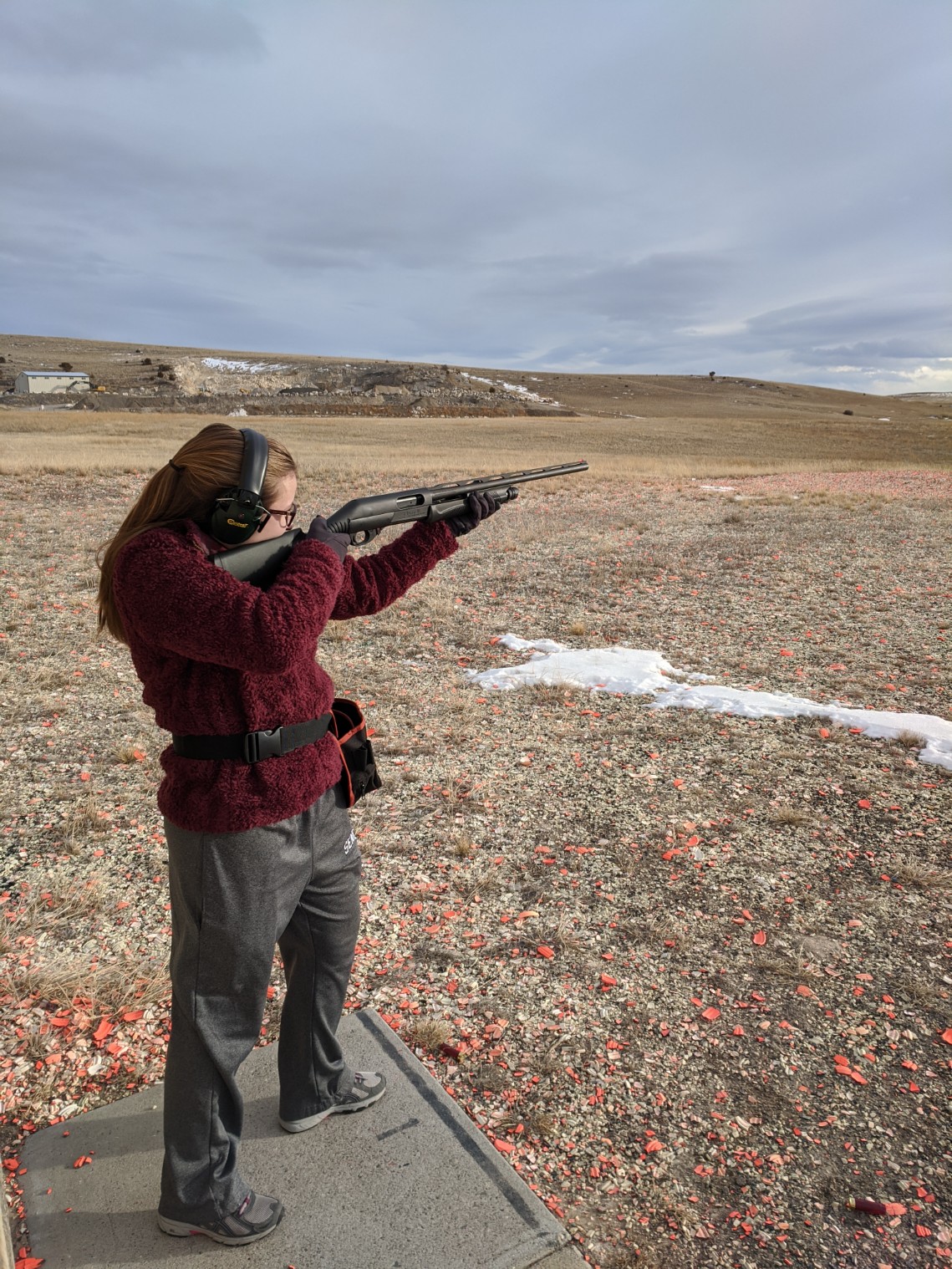 Jamie was born and raised in Helena, Montana. She originally started her undergraduate studies at Carroll College but transferred to Montana State in 2019. In her spare time she likes to explore the Bozeman area and shoot skeet at the range. Jamie is researching the development of novel JNK inhibitors for the treatment of inflammatory disorders. 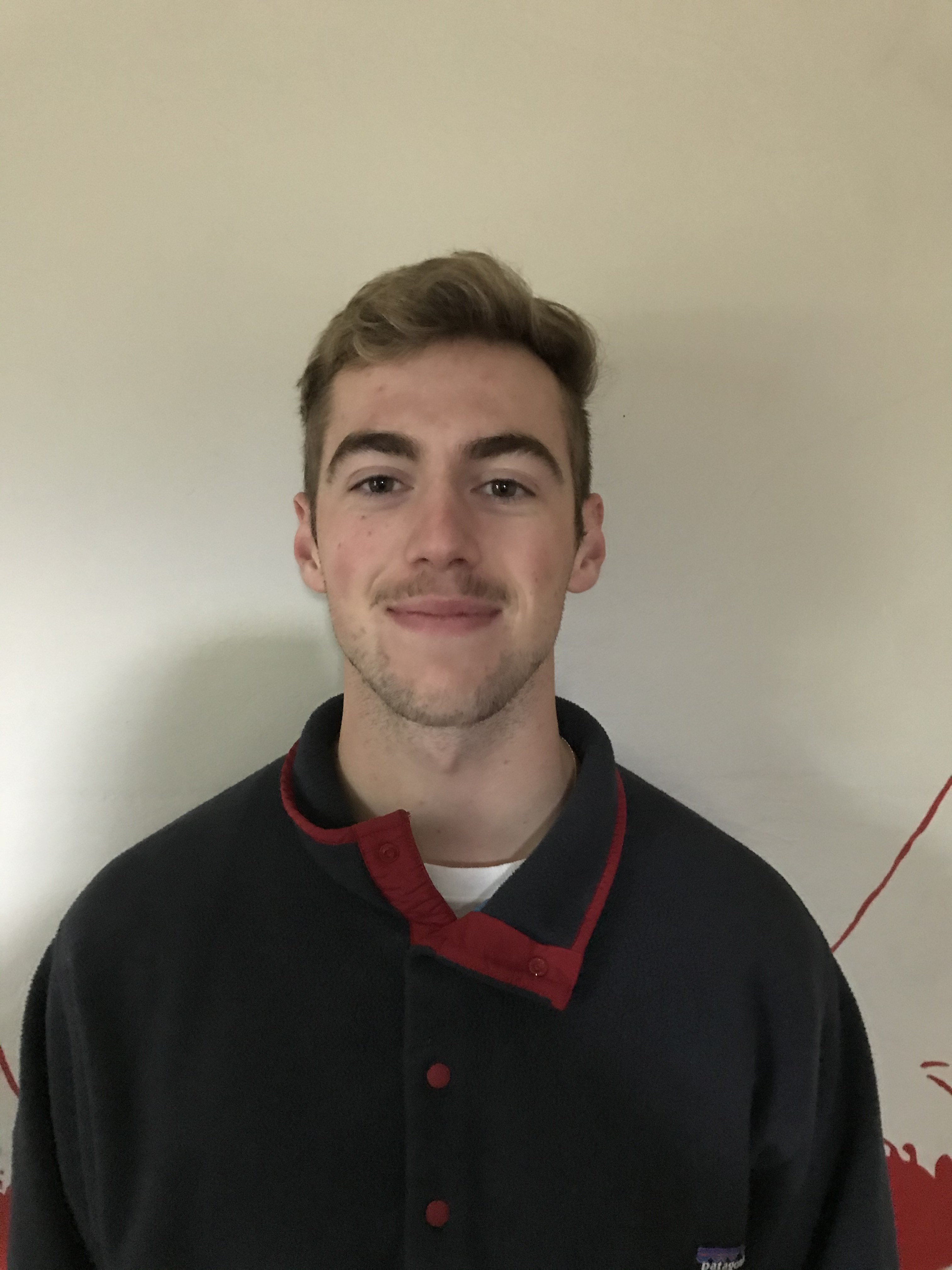 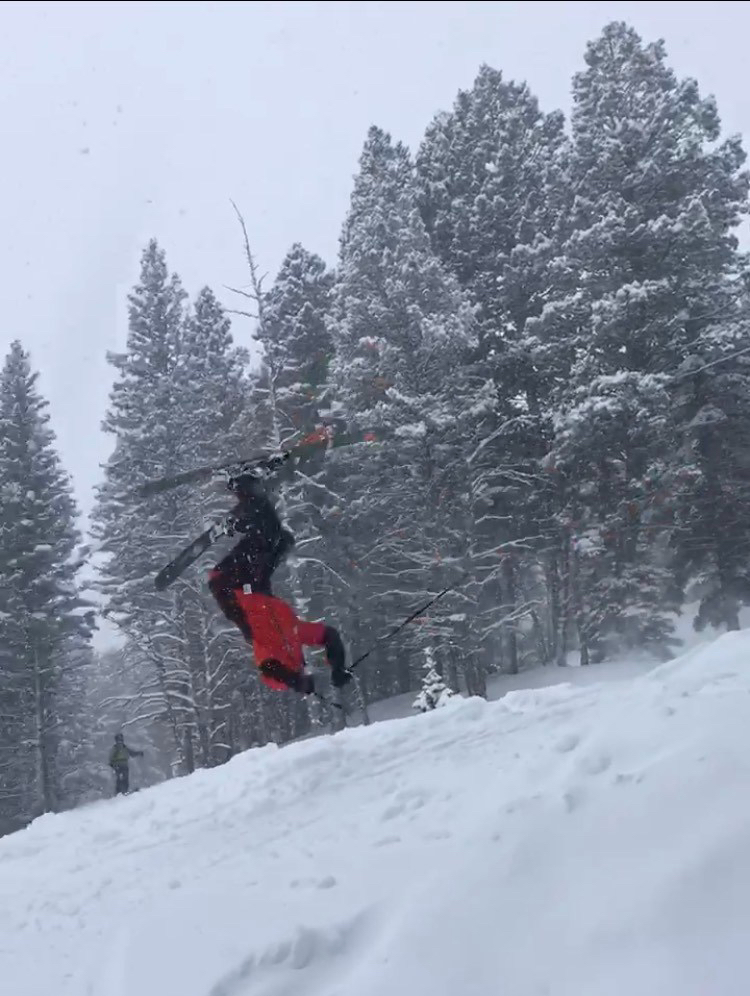 Andre is currently a junior studying biochemistry and microbiology. When he’s not not in lab you can find Andre skiing with Eaglemount, weight training, or studying. Andre is researching the development of novel JNK inhibitors for the treatment of inflammatory disorders. 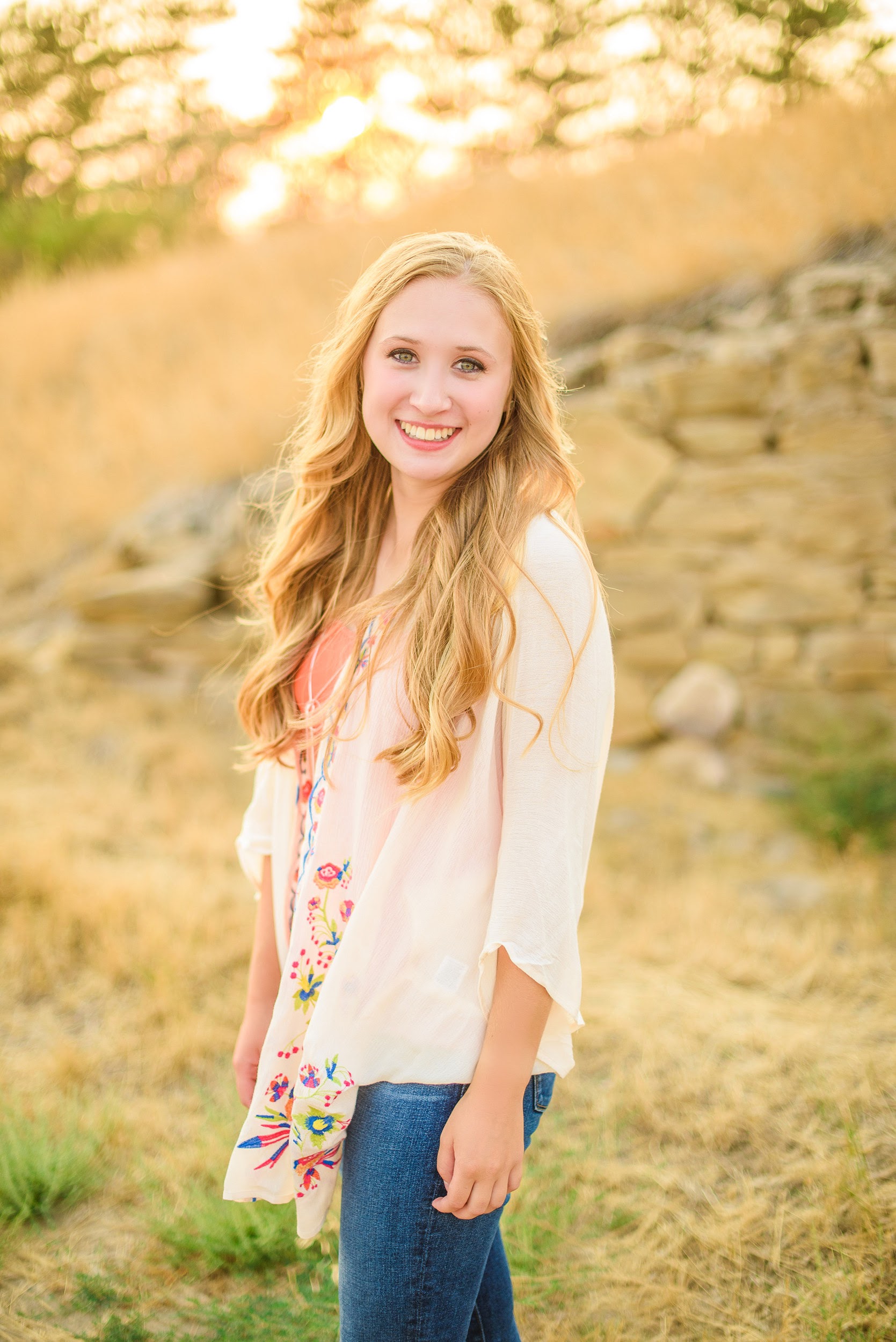 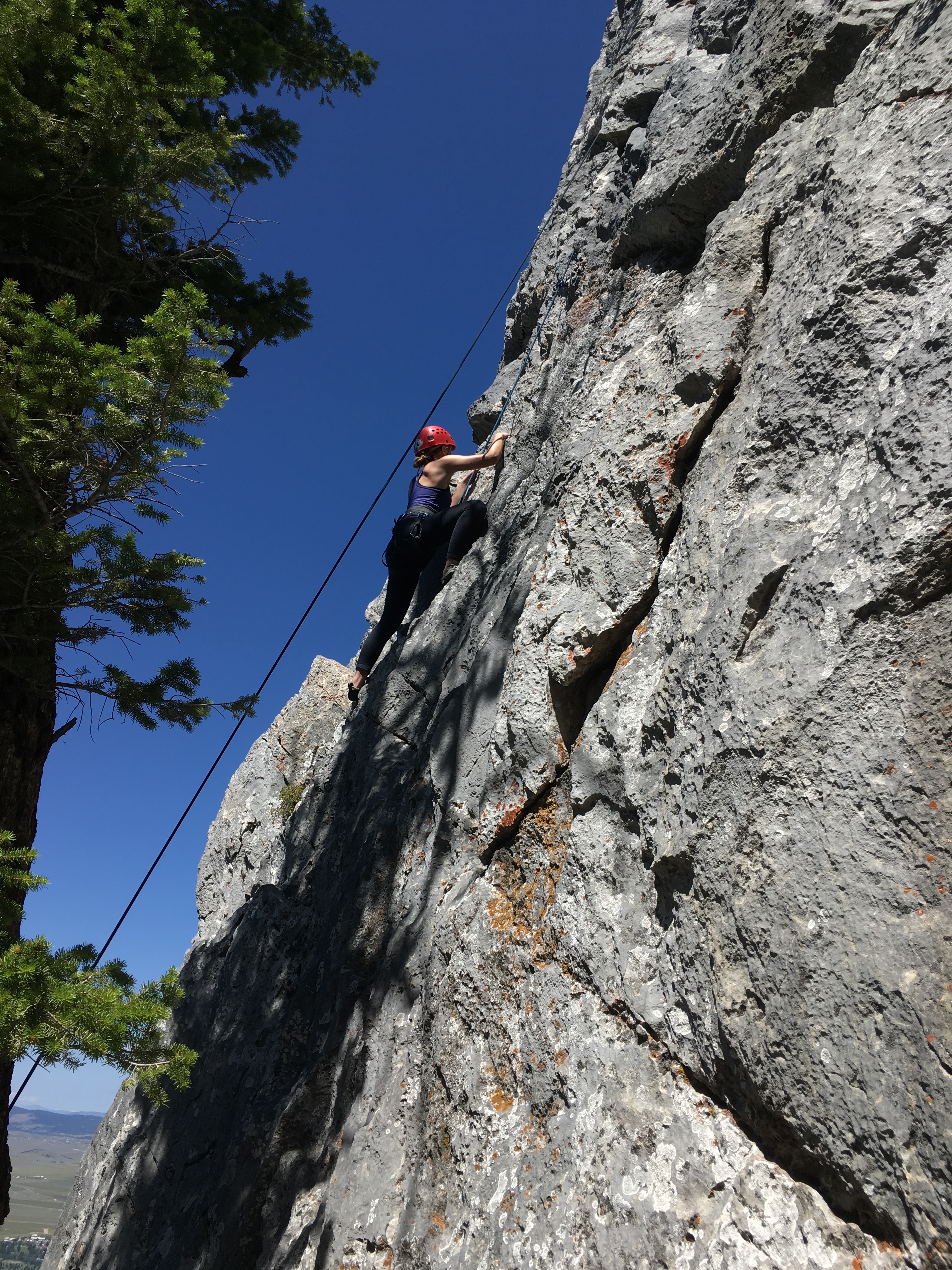 Baylee was born and raised in Havre, Montana. After graduating from Havre High School she moved to Bozeman to get a bachelor of science degree in biochemistry. Baylee’s hobbies include playing the flute, dancing, skiing, rock climbing, and drinking a good cup of tea. Baylee is researching the development of novel JNK inhibitors for the treatment of inflammatory disorders. 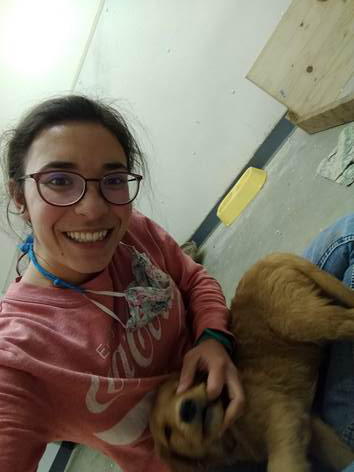 Kala grew up in Roberts, Montana and came to MSU to study something, currently, she is studying Biochemistry and Applied Math. Outside of school, she pursues her hobbies including art, taekwondo, getting into mountains via skiing, hiking, and horseback riding, and hitting the gym. Kala is researching the development of novel JNK inhibitors for the treatment of inflammatory disorders.

Mark McLaughlin – Ph.D. 2014 (QUB). Following graduation, Mark conducted postdoctoral research at the Institute of Cancer research in London and the University of Oxford. In January 2018, Mark joined the faculty at Manchester Metropolitan University in the UK as a Lecturer (equivalent to Assistant Professor in the US).

Juliana Alexander – Ph.D. 2017 (QUB). Juliana is currently a postdoc with Professor Joe Topczewski at the University of Minnesota.